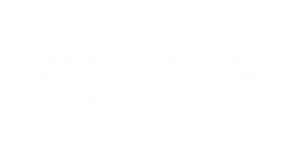 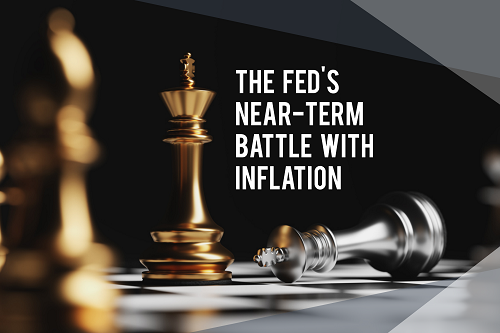 The markets continue to speculate on the appropriate course of action for the Federal Reserve as it struggles to get inflation under control. The Fed has indicated that it may need to raise rates more than they originally forecasted in September to properly combat inflation, with the potential terminal rate settling north of 5.0%. Despite the economy displaying pockets of weakness, the Fed remains adamant that its work is far from finished.

From Chair Jerome Powell’s point of view, it is more important to focus on the terminal rate at which the Fed will cease rate hikes, rather than the pace at which it gets there. Historically, monetary policy has shown tendencies to lag the general economy, emphasized by the Fed’s efforts to now corral inflation after it had already spun out of control. By the same notion, they must be careful as to not press too hard to avoid a harsher recession than what is to be expected. Inflation has proven to be broad-based and remains problematic for the Fed. The Consumer Price Index was up 7.7% in October compared with the year before, down from an 8.2% annual pace in the previous month. The positive takeaway from the recent print is that inflation is showing meaningful signs of cooling down. On a positive note, consumer spending has proven to be resilient in the current inflationary environment, with Black Friday in-store traffic up 2.9% and online sales up 2.3% compared to last year. The continued strength of the labor market and excess savings built up over the pandemic may support spending for the foreseeable future, further complicating the Fed’s efforts to cool inflation.

The housing market has approached a standstill, with mortgage rates surpassing 20-year highs, but the prices of homes have not fallen accordingly. Home values are being propped up by low inventory and aided by current homeowners uneager to trade in their existing 3.0% mortgages for new rates near 7.0%. Unfortunately, one catalyst to fix this problem would be homeowners facing economic hardship becoming more incentivized to sell, quickly fulfilling the demand for more affordable homes.